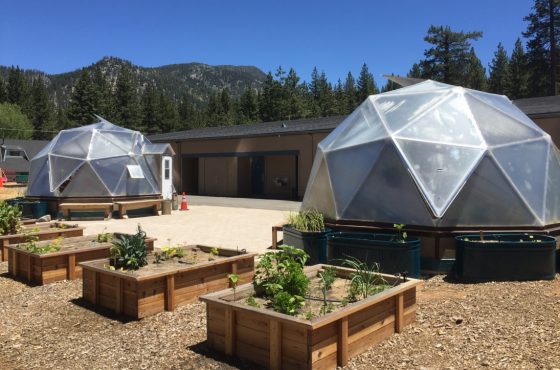 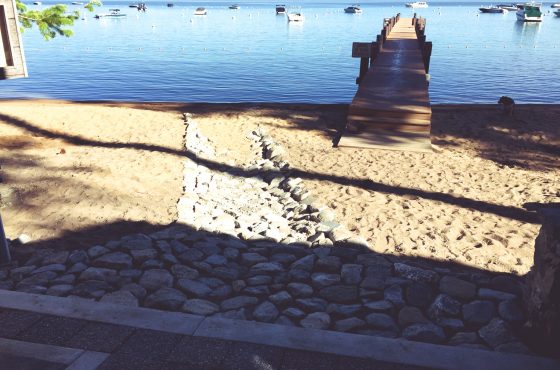 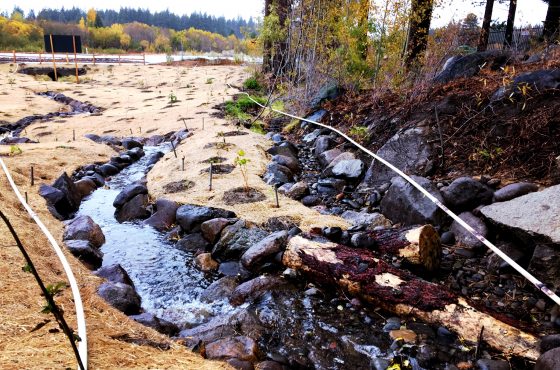 NTCD’s next meeting is scheduled for Tuesday, May 18th. The agenda (posted 3 working days in advance) can be found here.

NOTICE TO CONTRACTORS: BIDS WANTED FOR STORMWATER DECANT FACILITY: Sealed proposals will be received in the office of the Nevada Tahoe Conservation District at 400 Dorla Court, PO Box 915, Zephyr Cove, Nevada 89448 or via email to mkelly@ntcd.org, until 3:00 P.M. on April 26th, 2021 for the “LOGGING ROAD STORMWATER DECANT FACILITY, STATELINE, DOUGLAS COUNTY, NEVADA”. Such sealed proposals will be opened virtually at 4:00 P.M. the same day in the NTCD Conference Room at 400 Dorla Court, Zephyr Cove, Nevada. An online meeting link will be posted here 24 hours prior to the bid opening. The Nevada Tahoe Conservation District Board of Supervisors will consider award of the contract at a subsequently scheduled meeting on April 29th, 2021. Project Contract Work under this contract includes the construction of a stormwater decant facility including, but not limited to: underground utilities including potable water, sewer, stormwater, and electrical, grading, concrete pads, walls, and footings, manual control gates, hydrants, paving, installation of overhead lighting, temporary erosion control, disposal of excess material to approved site, and job cleanup. An optional pre-bid meeting will be held at 10 AM on April 20th, 2021 at the end of Logging Road in Stateline, Nevada. Bid Documents and Plans may be obtained at no cost linked here at the Nevada Tahoe Conservation District Office by appointment by contacting Meghan Kelly mkelly@ntcd.org or Patrick Johnson pjohnson@ntcd.org, (775) 586-1610.

To promote the conservation and improvement of the Lake Tahoe Basin’s natural resources by providing leadership, education, and technical assistance to all basin users.

Our team of dedicated professionals is one of the reasons the District is successful at implementing locally led conservation. Please feel free to contact us with any questions or if you are looking to volunteer we would love to tell you how you can help.

View a map of all of our projects here.